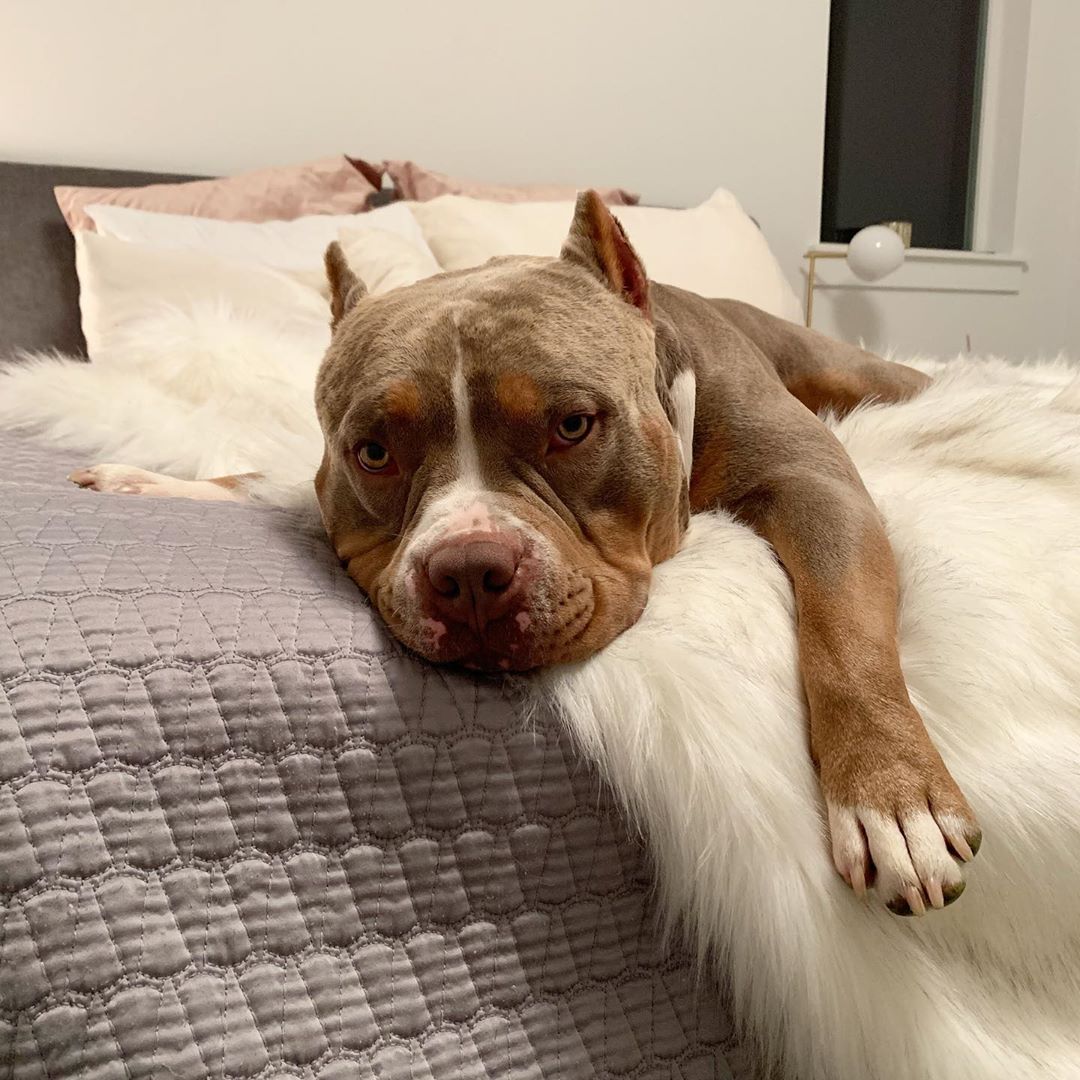 The most frequently asked question about this breed!

Do they make great house pets?

What’s not to love about them?

Why do they get such bad reputation?

To start off, the American Bully or Bully Pit is a new mixed dog breed that descended from the American Pit Bull Terrier and American Stafford shire Terrier. Despite being a modern breed, it’s getting popular as a pet and a family dog.

American bullies are one of the most popular dog breeds in the world. This unique breed is a happy, outgoing, and confident dog. Despite its intimidating figure, according to the breed standard, they belong to the social dog. the American Bully is actually quite fun-loving and surprisingly affectionate. People love owning them for a variety of reasons ranging from strength to loyalty. Pit bulls in general, tend to be a popular protection breed, and this type of pit bull has a good track record in households.

Some people are wary of all pit bulls, but of all pit bull breeds, American bullies are some of the friendliest and best with children. They have a great amount of pain tolerance that is why kids running around them or tugging with their ears won’t easily upset or anger them unlike other dog breeds. These dogs are also sometimes viewed as an aggressive breed since they are very protective and loyal, so they serve to deter potential criminals who might harm any kids.

Why does the American Bully get such bad reputation?

People often confuse the American Bully with the Pit Bull. While there are so many differences between these breeds, they have a similarly strong and muscular build, which can often cause the confusion with one another.

Another reason that American Bullies get such bad reputation is because of history. It was actually bred for human companionship, but many people confuse them for being bred for fighting, like the Pit bull or Bulldog.

The strength of these dogs gave them a fearsome reputation and led people to develop stereotypes towards them being an aggressive breed. While the truth is, they are really gentle giants who just want a snuggle.