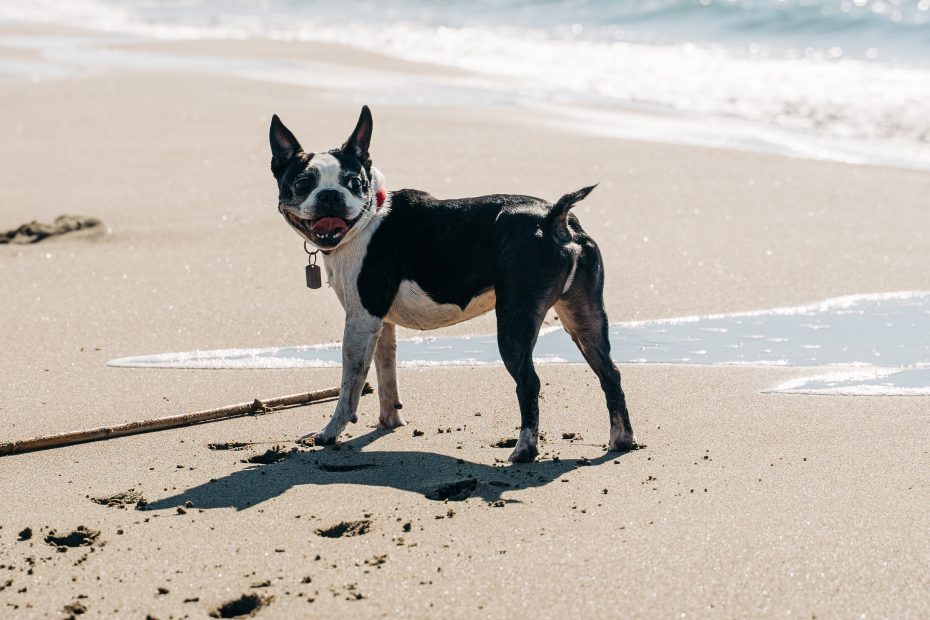 Dogs just love to enter a water body, be it a murky pond, muddy river or an open sea. A common assumption is that all dogs know how to swim. They are presumed to follow a swimming stroke referred to as doggy paddle due to their unique style.

This type of dog breed can swim shorter distances. They are likely to lose buoyancy quickly and drown easily. You will need to buy a life jacket for your pet to take it out to swim. When in water, such dogs are to be taken care of like that of a baby. They should not be left alone even or a minute. During the peak summer season, being inside water helps regulate body temperature.

No! They like entering water like other dogs. But they should be taken proper care of when in water. Is there any risk of your pet being alone in water?

Yes! It can be a significant one. You need to be alert all the time and ensure that your pet wears a quality life jacket.

This breed is known for its adorable temperament, which sets apart itself from the other breeds. Besides personality, they are quite different physically.

It has a heavy frontal part. They tend to feel off-balance as you pick them up. When lowering them down, their rear section should be kept down first to achieve some stability.

Placing them in water will be equivalent to floating a hammer. This breed is simply not built to swim in the water.

Can French bulldogs learn to swim? Yes! The French Bulldog does experience difficulties to regulate its temperature. Thus, in high temperatures, it can be quite dangerous. Some airlines are said to have banned this species from boarding as a few are reported to have died during the flight. This is due to the high temperatures existing in the aircraft’s hold before take-off.

To get instant relief, your pet can enter the pool. This will help reduce their body temperature and they are sure to love it. But you need to be with them.

What are the dangers involved in swimming?

If left alone the chances are that they may drown, especially if the water is deeper. They are built to swim approximately 10 ft. but not more. Not being buoyant, they will not get back to the surface, unlike Labradors.