How to Correctly Say “Dachshund”? 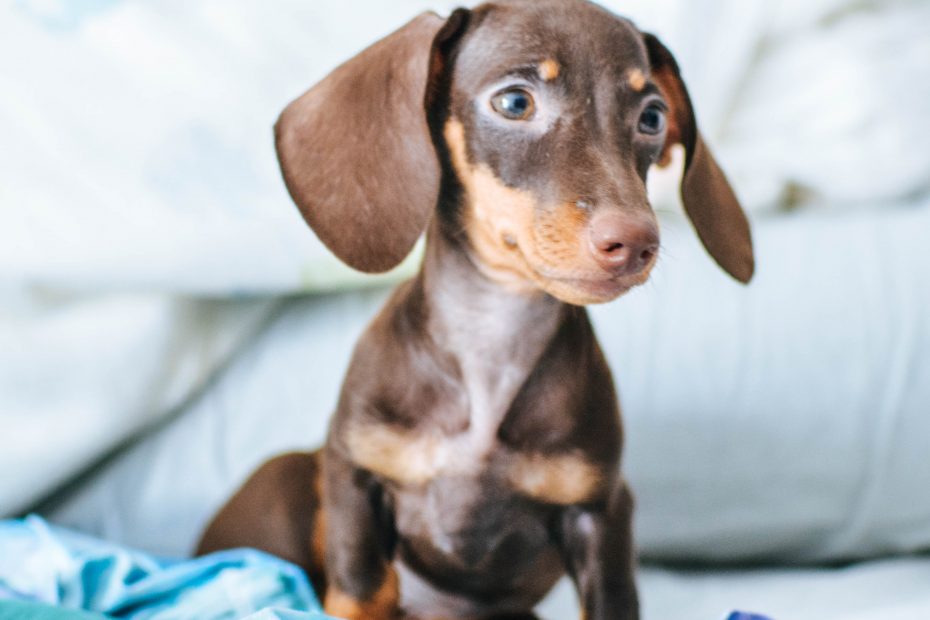 It could be that you are unsure how to say “Dachshund” in German the correct way. Perhaps, you have come across different pronunciations and want to know which one is right.

How to correctly say dachshund?

In the UK or the US, the more natural way is used to pronounce ‘Dachshund’ using less German pronunciation. Most U.S. people are found to pronounce this breed more like ‘Dock-sund’ or Dochs-hund’ with an American accent. It is considered to be one of the dog names that the majority of the people tend to struggle to say or pronounce correctly.

Many pronounce it incorrectly like ‘Dash-hound’ or ‘Dash-und’, something quite understandable. The reason is that it is in this way that it is spelled as. However, the correct way of pronouncing this breed is ‘Dachs-hund’ something that sounds like ‘dax-hund’.

It’s fine to say ‘Dash-und’. Although not technically correct, people will easily understand which dog breed you are referring to.

How to spell Dachsund?

D-A-C-H-S-H-U-N-D is the correct way to spell Dachsund. Many people tend to miss out ‘ch’ and be confused with ‘chs’ part. Hence, they end up saying it ‘Dashund’ which is completely incorrect. ‘Dachshund’ is the official name of this dog breed. In case, you get muddled, keep in mind two important words, namely, ‘dachs’ and ‘hund’. It will be much easier to remember and spell understanding this aspect.

How did this breed derive its name?

This dog breed derived its name due to the purpose for which it was bred. Hunting badgers was this dog’s main objective. ‘Dachs’ stands for ‘badger’ while ‘hund’ means ‘dog’. Hence, Dachshund stands for ‘Badger dog’. It is also often referred to as a ‘Badger hound’. Both are the same. Originally, this dog was bred with the purpose to dig badger holes and hunt them out. It is for this reason, they have a low, long body and stubby legs allowing them to tunnel small spaces. Their large paws are ideal for digging. Their long nose allows them to sniff their prey effortlessly.

Hence, going through this guide will help you to know how to say “Dachshund” the right way.