Where are Labrador Retrievers from? 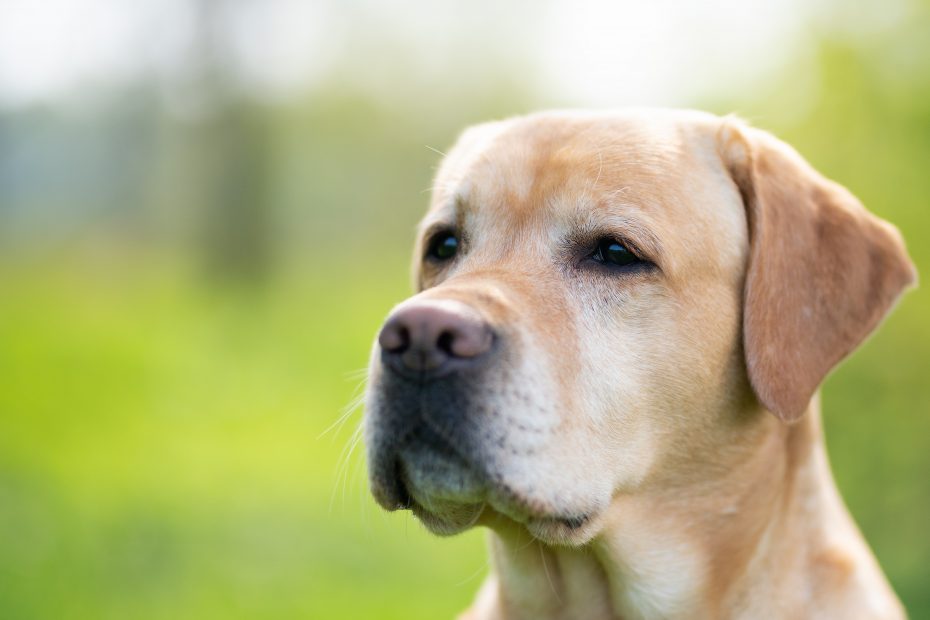 History of where are labrador retrievers originally from

The Labrador Retriever is considered to be the world’s most popular dog. The founding breed was referred to as St. John’s Water Dog. This dog was petted by fishermen in Newfoundland, Canada during the 1800s to pull their fishing nets from icy waters. They also towed ropes between boats and towing dories. The fishermen back then also referred to them as ‘small water dogs’.

Malmesbury Earl had noticed these dogs and was quite impressed with their ability to retrieve anything from the water. He exported a few to England and used them for duck hunting. Their superior agility and skills compelled him to dedicate his entire kennel to breed these amazing dogs. It got its name ‘Labrador’ after it was brought to this particular geographical part of England. Later, they were trained as ‘gun dogs’ or retrievers’ and hence, the name.

The American Kennel Club had included this medium-sized dog in its ‘sporting’ group. Later in 1917, AKC recognized this breed. They weigh around 60 to 90 pounds and are 22” to 25” in height. They are gifted with two coats, a softer, water-resistant undercoat and a coarse coat at the top. They have a wedge-shaped head, strong muscular body, long, thick nose and broad back skull. They do possess excellent smelling sense. They also have slightly webbed toes and an otter-like tail to help in swimming. It is available in solid black, chocolate and yellow colors. They are known to shed seasonally. Coarse-haired brush should be used to brush their body during this time twice a week. However, they cannot be termed as excessive shedders.

They are affectionately known as ‘Labs’ are quite popular in the U.S. and other countries. They have a friendly disposition and are a loyal and loving breed and a favorite among children. They also love water, retrieving and swimming. This breed is known for its loyalty and good temperament. They seek human attention, companionship, feeling satisfied if praised and scratched just behind their ears. Being intelligent dogs, they are easy to train and learn commands very quickly.

Once you know where did the labrador retriever originated from and gain knowledge about it, you can enjoy having one at your home. It is rated to be among the world’s most popular breed for a good reason.