Why huskies are so vocal 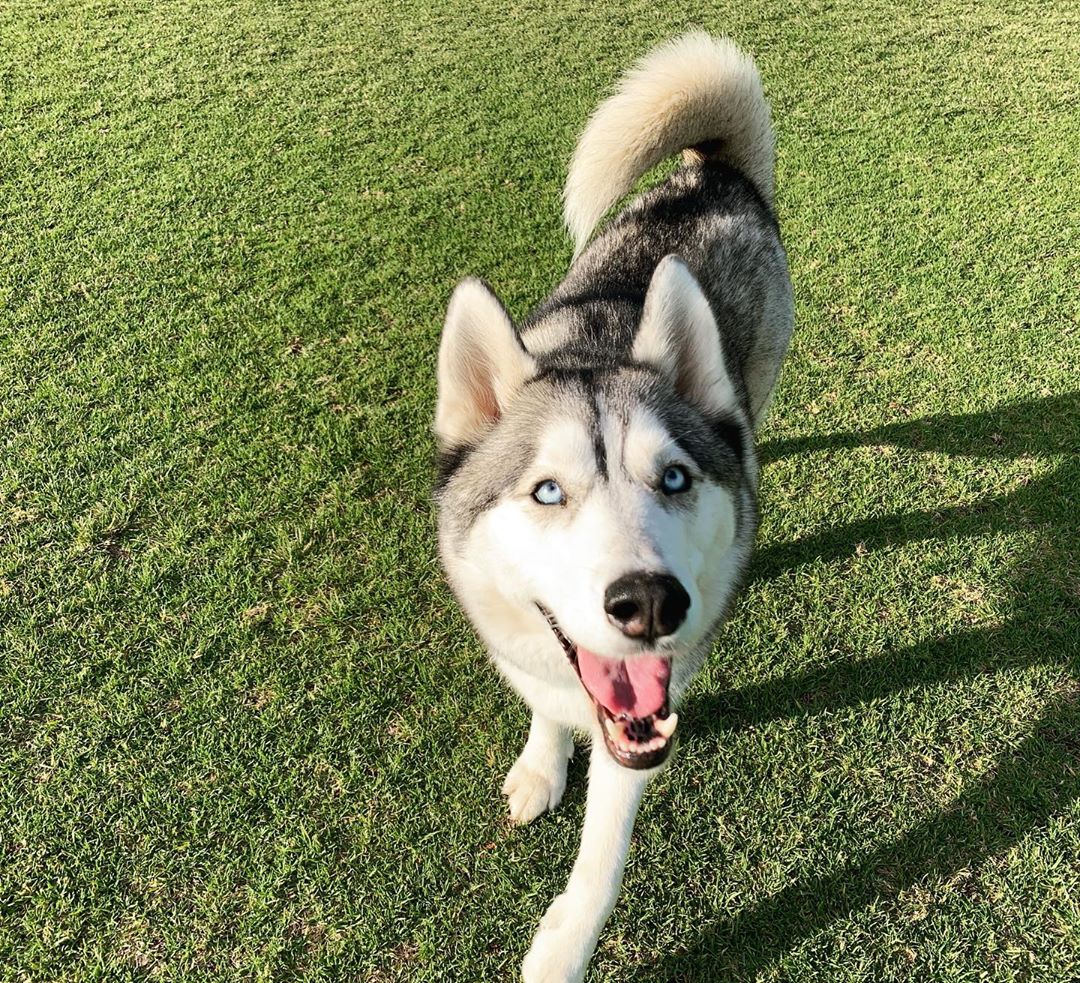 For starters, huskies are admired for their beautiful appearance, but they’re much more than a pretty face!

They’re big, beautiful, and can make great companions and partners! BUT they’re not for everyone. Huskies were originally bred in Asia, but because of their hardiness and ability to handle cold temperatures, they were favorites in Alaskan areas. This particular breed is highly social. The average husky can run up to 10 to 20 miles a day without much training.

A recent study that analyzed the genetics of more than 161 domesticated dogs found that the Siberian Husky is the 4th oldest dog in the world! Huskies continue to howl, whine, and “talk” today because of their ancestors.

With all that, why are they so vocal?

Huskies love to chat with their human pals. They take after their wolf ancestors, howling and whining as a form of communication with their pack. If a Husky is howling at you, he probably sees you as part of the family. And sometimes those howls form into something very close to human speech.

Huskies are the type of breeds that isn’t much into barking but rather howling. Due to their nature of living as packs, they are used to having company and don’t like to be left alone.

If you just recently introduced a Husky to your home, their howling maybe a sign of discomfort because they’re in an unfamiliar place and setting and need some getting used to, so there’s not much to do about it.

How to deal with it?

Still considering getting a Husky? Get ready for some howling!