Why Pit Bulls should NOT be Banned? 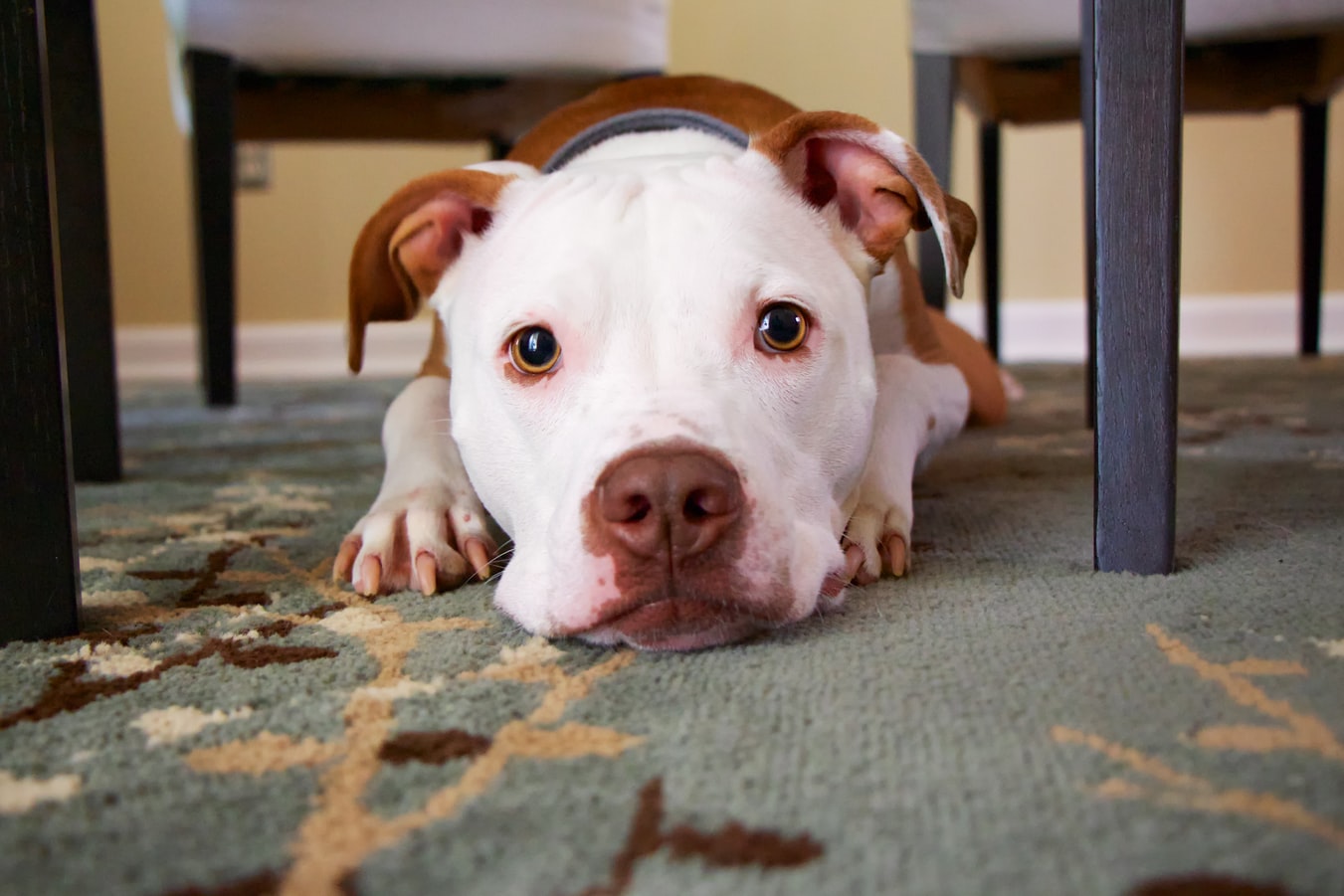 For most people, they would describe the Pit Bull as a vicious breed, that is why it is banned in Canada, Denmark, Poland, and the United States. This breed is restricted in more than 937 cities in the US.

The Pit bull or the Pittie descended from bulldogs and terriers. Because of their strong appearance, people found a way to exploit their behaviors and tendencies for dog fights, and as a result, they became a symbol of violence, drug culture and gangs. The stigma that marks Pit bulls has also contributed to their rise in U.S. shelters. One in four of all animals brought into shelters are Pit bulls, and their average euthanasia rate hovers at 93 percent across the board.

Why Pitties should not be banned?

Pitties are not born to rip other dogs nor human beings just like what other people think of them do. They are being trained to fight by humans who are wanting to make an “entertainment” out of them or to have profit from them. These dogs are often labeled as monsters when it is the doing of the heinous creature that owns them.

Pit bulls are not inherently dangerous. Like any other dogs, they can become violent, aggressive and mean through lack of training, abuse, neglect and irresponsible ownership and breeding as well as a lack of attention to health and temperament issues. Aggressive dogs aren’t born that way. Mean dogs frequently aren’t properly socialized as puppies. They also likely have been abused or starved well into adulthood. People choose Pit Bulls for dog-fighting simply because they’re a strong and large breed – not because they’re monsters.

Pit bulls are great family pets. Because pit bulls love humans so much, they make a great choice for families! Pit Bulls are a loyal, people-oriented breed that thrive as part of the family.  They are affectionate with both adults and children.

You might have second thoughts about this breed because it doesn’t have that angelic and innocent-looking face nor a cute body built like other breeds. But rest assured that this breed is not as dangerous as it looks, with proper training and ownership. Next time you see a pit bull, I hope you think twice about typecasting them as the monsters that society has made them out to be.

104 thoughts on “Why Pit Bulls should NOT be Banned?”