Why Rottweilers are Dangerous? 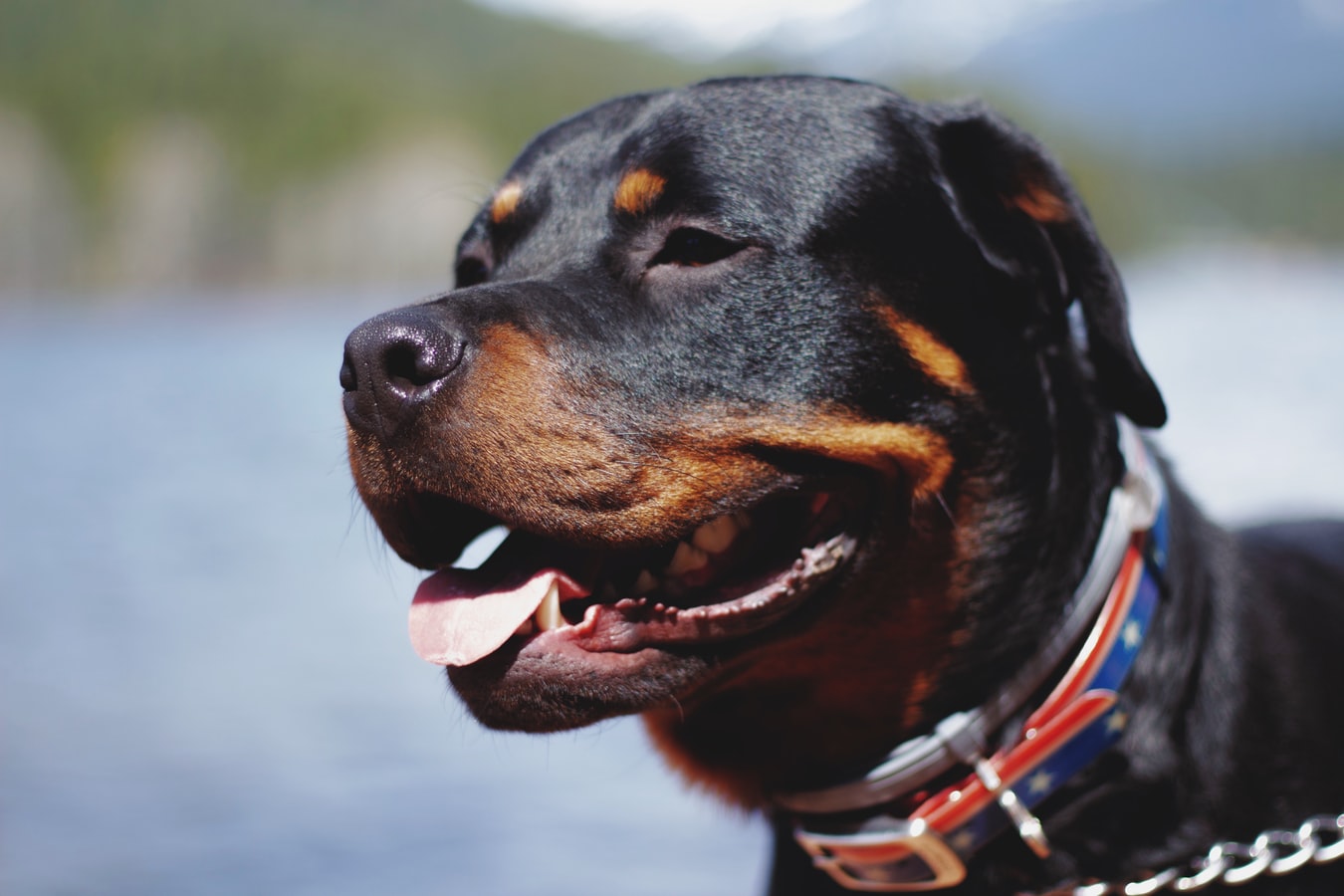 People who are constantly out of the house should reconsider owning a Rottweiler. One quality that most people do not think about when they are dealing with a Rottweiler is how much these dogs love to get the attention of their owner. It may not show in their appearance, but this breed is prone to separation anxiety.

Rottweilers like to be active, so better give it a lot of attention or else you will be dealing with a misbehaved canine that will do everything to get your attention. The Rottweiler tends to put on weight easily and needs a couple of walks and training every day to help keep his mind and body in shape.

Rottweiler as a family dog, is it possible?

While strength can be seen as a positive quality in dogs, the Rottweiler may be seen as a threat especially by children, the elderly, and people who are not trained to handle this kind of breed. The personality of a Rottweiler could differ from one canine to another, but there is a general accord that this breed may not be too keen on making friends with other people especially strangers.

The Rottweilers are territorial by nature. A study shows that the Rottweilers are not wild towards its owner, but it can be extremely protective ⁠— making them quite dangerous towards strangers. In this case, these dogs may attack anyone perceived as a threat because of their instinctive drive to protect.

As wonderful as Rottweilers can be, they aren’t the dog for everyone. You must not only be dedicated to training and socializing your Rottie, you must also deal with people who don’t understand the breed and pre-judge it. Because of bad or tragic experiences with Rottweilers or other large breeds, some cities have banned the breed. It’s unfair to judge an entire breed by the actions of a few, but it’s a reality you will have to deal with if you own a Rottweiler.